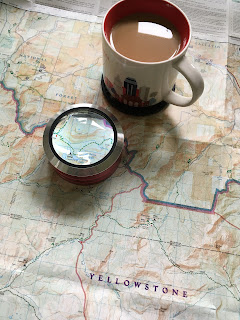 Planning for fall overshadows my summer.

I've been occupied with the day job. I've been writing.

At left, planning for Yellowstone with a morning cup of coffee and a sectional map.


Some activities in pictures below. 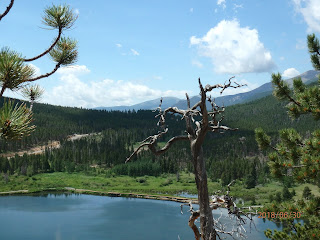 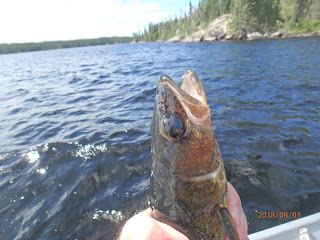 A Wabakimi Walleye - this is the expensive fish. You know,  the first fish of the trip. All the fish after this guy were free. This guys costs a lot. 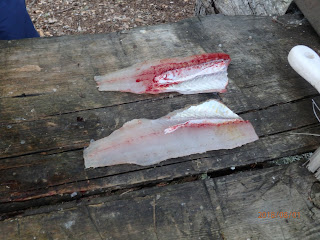 He became a featured part of dinner. 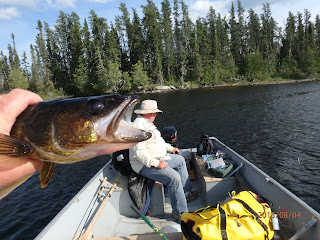 After a few days in the north country, one becomes a little punchy. 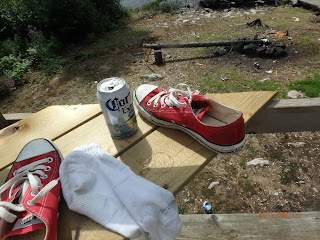 I have a whole series of shoes-and-canned-beer pictures from the cabin this trip. I have no idea why. 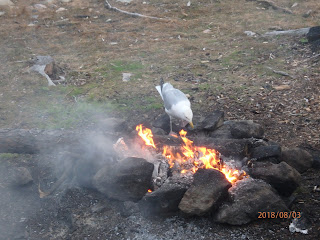 This is Nicholas, the fire gull. He's the cabin's resident gull and he digs in active fire. He's standing on a log in the fire picking at "seed trash" from the prior group that didn't burn very well in the rain. We thought we better get it out of the way so it didn't attract bears.


The trash fire did attract Nick. 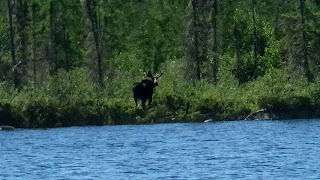 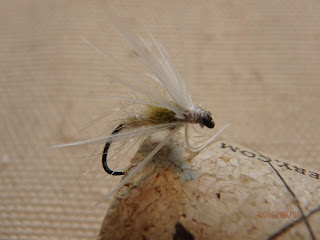 ... and a white miller caddis recently tied for the Firehole in September. Soft hackle, of course.

Hope all is going well with all. Have been a gargoyle lately. Will be more engaged on these pages here this month.